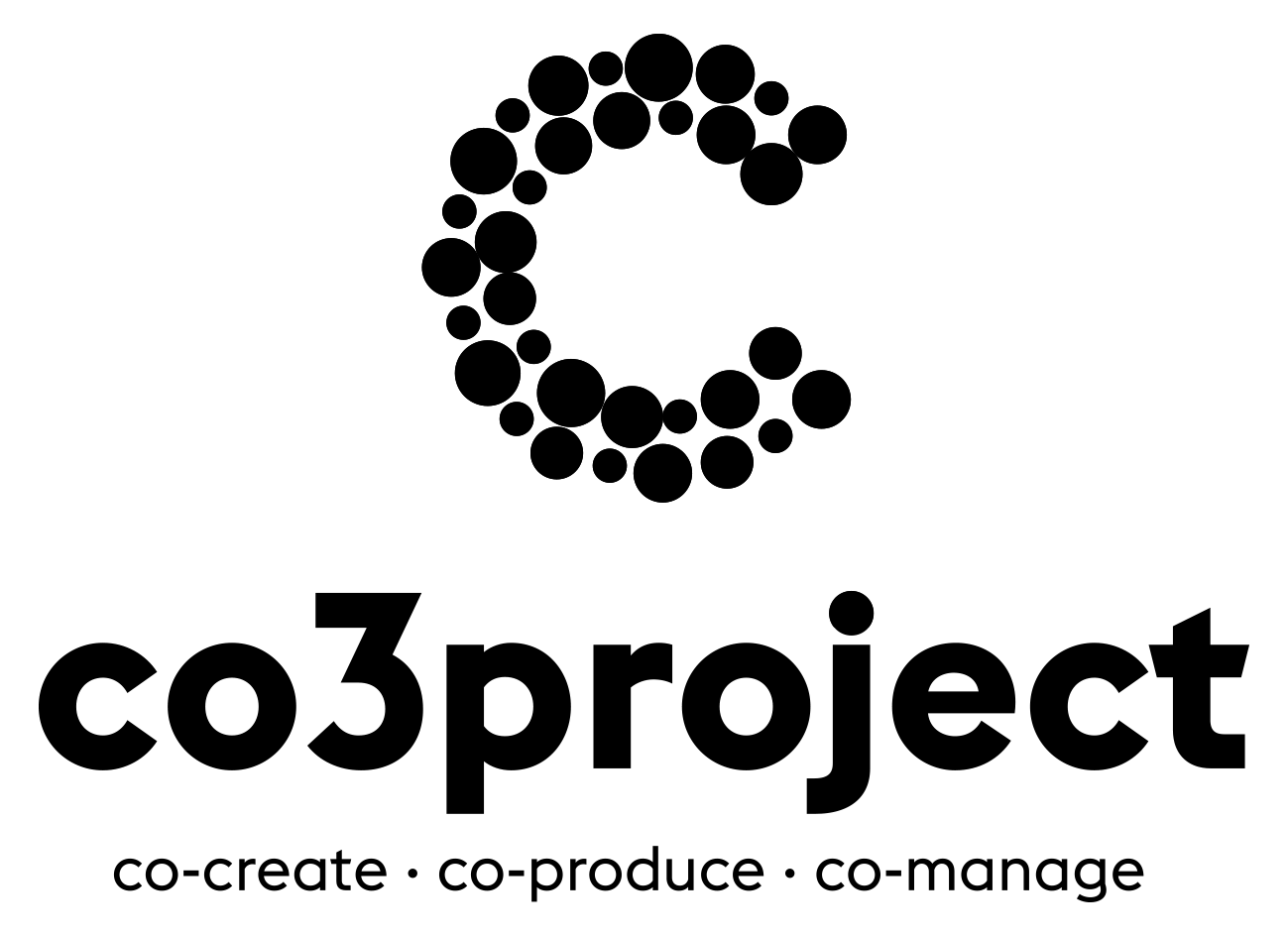 This one-day workshop is intended to re-address the issues related to the Blockchain in the current context of the Anthropocene. Issues such as ecological impact, entropy in the field of information, destruction of collective institutions, need to be considered in a renewed concept of locality (Stiegler) and commons (Bauwens). Certification is a key issue in information systems but is also raising important epistemological questions since any knowledge needs to be confronted with the question of truth or more precisely of different regimes of veridiction in Foucault’s sense. This philosophical question, the ‘truth’ of the digital, will be analyzed in the context of decentralized certification, where there is no top-down or natural concept of certification but a dynamic elaboration of it. In the context of such ‘decentralization of proofs’, the workshop will analyze the tradeoffs between transparency and certification at the micro- level of a blockchain or at the upper level of decentralized education and knowledge production. Blockchain will also be considered in the context of “Real Smart Cities” where territories are considered as local open systems in a contributory economy. Blockchain systems are raising important questions that will be confronted to the context of the Plaine Commune territory (North of Paris), in an attempt to evaluate capacitative technological solutions with and for citizens. How should the global dimension of Internet communication be combined with the needs of local communities within the context of open communication systems in a way that provides clear rules for decision making and traceability of exchanges? Do decentralized systems show evidence of a new articulation between top-down and bottom-up knowledge production that could open the way to a new democratic context? How can decentralized systems help to build a new contributory economy for the benefit of local communities and contributory democracies, for example, by initiating debate concerning the definition of economic value and the context of the future of work in the age of a generalized automation of jobs and a massive decrease of employment.